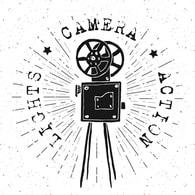 As noted, we have a presenter at every meeting who covers a topic of historical significance. These presentations are usually, but not always, related to all things Mayflower. 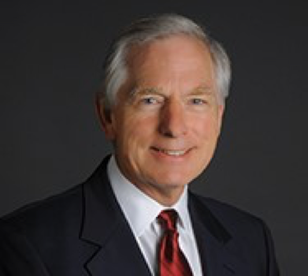 ​
​Jonathan Dickey gave a talk about “The story of Leiden: Our Separatist Ancestors”.  Jonathan is our new legal counselor for the Society of Mayflower Descendants in the State of California, Inc.  He is a member and officer in the Sequoia Colony, and a member of the Nevada State Society of the Mayflower Society. 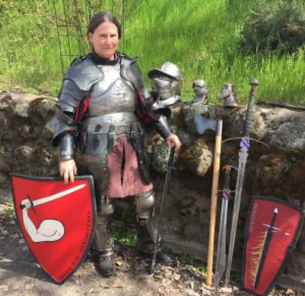 ​Amy Farrell discussed armor and weapons of the 16th and 17th centuries. 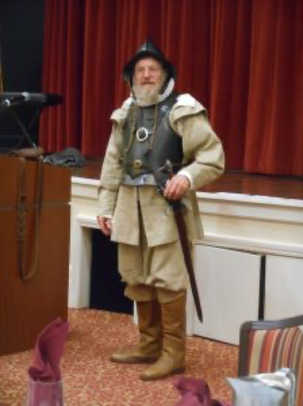 ​Miles Standish compared modern life and philosophies with that of his ancestor, Myles Standish. 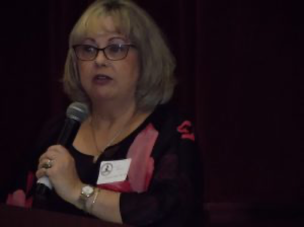 ​Jane Carman introduced us to many societies that we may want to join related to the Mayflower and the early years of our Nation. 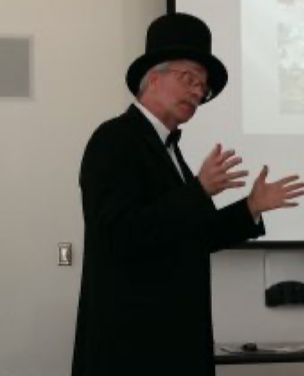 ​Ed Shakespeare gave us a very interesting portrayal of the Battle of Gettysburg. 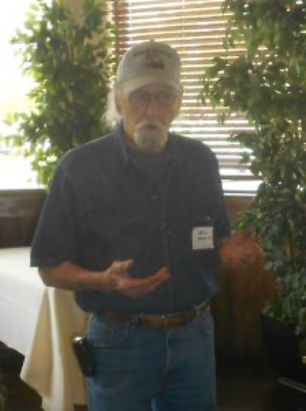 ​Wheelwright, Bill Melton, talked about transportation in America from the 1750’s thru the 1800’s, showing us many tools of his trade when he rehabilitates wagons, carriages, and stagecoaches. 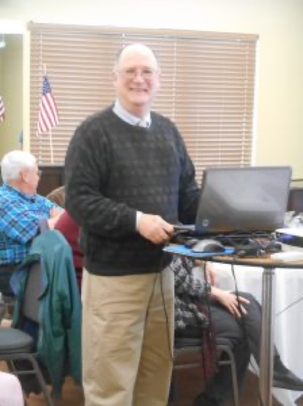 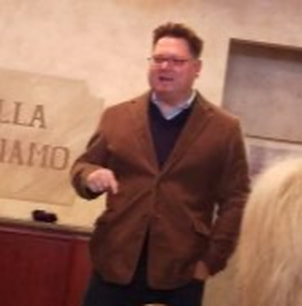 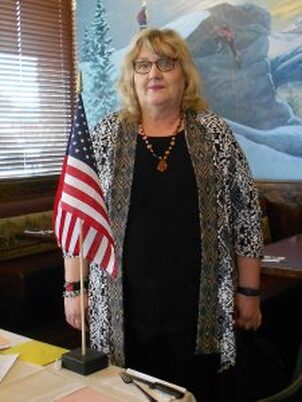 ​Kathy Burrow told us how to utilize newspaper websites to do our research. 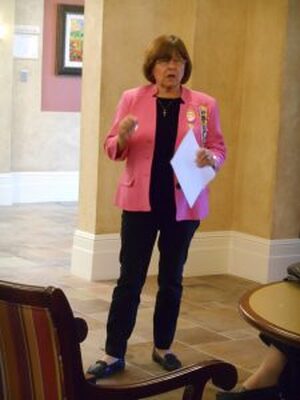 ​Judy Weaver gave a talk on an ancestor that fought at Gettysburg.  His very descriptive journal is displayed at the museum in Gettysburg. 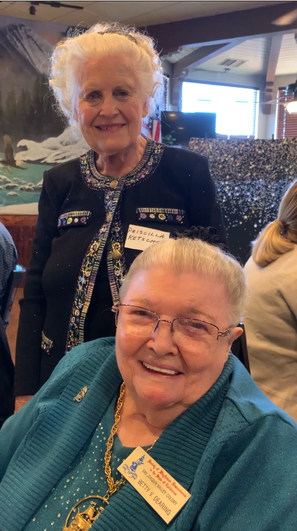 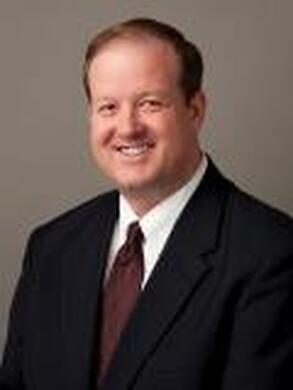 Dr. Matthew S. Bowdish M.D., a member of the Mother Lode Colony, and Surgeon of the Society of Mayflower Descendants in the State of California, gave a presentation on early medical practices before, during, and after the time of the Pilgrims. Dr. Bowdish discussed bloodletting, cupping, the four humors and urine analysis. All four medical practices date back hundreds to thousands of years. Bloodletting is believed to have evolved in Egypt. It was thought that all illness stemmed from an overabundance of blood. Cupping, which is still practiced today, involves placing a heated glass cup on your body which creates a vacuum. It's believed this vacuum removes harmful substances and toxins from your body. Hippocrates, of the Hippocratic Oath fame, is believed to have developed the theory of the four humors. The four humors are blood, yellow bile, black bile and phlegm.  When the four humors are balanced you are in a state of “eucrasia,” or good health. When they are unbalanced you are in a state of “dyscrasia,” or poor health. Urine analysis consists of diagnosing urine based upon its color and sometimes taste. In terms of medical practices, be thankful you didn’t live during the time of our Pilgrim ancestors. 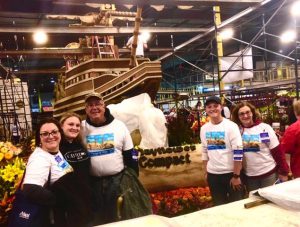 ​Durando Family: Three Generations of Mayflower Descendants
Decorate 2020 Mayflower Rose Parade Float
Diane Durando said, “When we signed up we did not realize that this was the last 8 hour shift for decorating and that the judging was the next morning at 8 am … This was a great family experience that we will remember and treasure forever.”
L – R: Eileen Price, Charlotte Price, Jim Durando, Crispin Price & Diane Durando 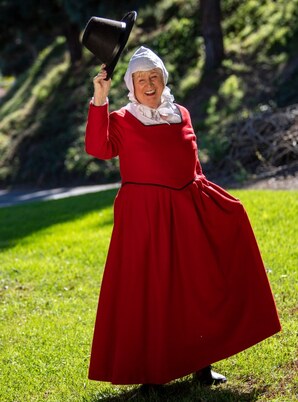 ​​Marcia Maloney, Honorary Governor of California and Co-Chair of the 2020 Mayflower Rose Bowl Parade Float, gave a Zoom presentation on “The Children of the Mayflower.”

Photo © Mindy Schauer Orange County Register/SCNG
Mayflower Kid’s Challenge
Colby Nitta, the grandson of Diane Nitta, one of our newest members, was a participant in the
2020 Mayflower Kid’s Challenge.  This is an event put on by Pilgrim Hall Museum. https://www.pilgrimhall.org
To participate in the contest, children were asked to submit a photograph of themselves dressed as a child who was a passenger on the Mayflower.  In the photograph on the facebook link below, Colby is dressed as Samuel Fuller, age 12.  Colby and his grandmother are descendants of Edward Fuller.
To see Colby’s photograph go to:
https://www.facebook.com/Pilgrimhall/videos/2020-mayflower-kids-challenge/791504728097414/
For more information on the contest itself please visit:
https://seeplymouth.com/event/mayflower-kids-challenge/
​